The Thinker in Chief and Principal Architect of Studio ABD Architects

Abdul Basith is an experienced architect with a broad working background in the design industry. On demonstrating strong interest in arts and design, he went in to get his Bachelor’s degree in Architecture from Measi Academy of Architecture (Anna University).

Soon after graduating in 2015, he went on to gain valuable experience as a Jr.Architect at a leading architectural firm P.G Sivakumaar & Associates, Trichy. He endeavors to be a part of the academic world by continuing his role as a visiting faculty at top colleges of Trichy like MAM School of Architecture and RVS School of Architecture. On having worked in more than 50 individual projects of a variety of scales and building typologies like residential, leisure and commercial projects, he believes that success is secured through professionalism, client service and striving for design excellence.

Nowsath Ahamed is a young profilic Architect. Designated as a Senior Architect at Studio ABD Architects and Heads our Regional Operations at Jayankondam.

He has high visualization skills and a skillful mind to convey it through his designs. He graduated in crescent school of architecture. He developed his skills regards in creating a impact in the field. Later he joined in as a jr.architect in Bafna and Setty architects, Bangalore. His professionalism paved way for him to lead and manage teams. he also manages site works putting up designs to reality. Admiring his man-oeuvre he was chosen wisefully to support us. He was Designated as a senior architect at Studio ABD Architects in Trichy and soon was promoted to head the regional operations at Jayankondam branch.

His acquiesce in doing projects and high time management skills was very impressive. owing to his process and in the motive of our growth he was appointed to head our newly opened branch. He works on the typologies of residential, commercial, interior and designing office spaces. He believes in producing soul-stirring works at his best.

She contributes to support architectural projects and help planning and design buildings along with the team. She has experience on working with Elements, Chennai and MS Design, Trichy. She is an alumni of M.A.M School of Architecture.

Her skill lies on evolving and modelling eco-friendly elements in her designs.

A Native of Trichy, Haroon is a junior architect who has graduated from Hindustan Institute of Technology and Science.

His expertise include skills involving designs, project statement and brief and impeccable client relation. His approach to problem-solving through his design makes him stand out.

Charan is an Undergrad at RVS KVK School of Architecture (Anna University ) with a great designing sense of vision in Architecture and has excellent technical skills.

He is an empathetic listener and persuasive speaker in 5 different languages.

WHAT ARE WE DOING?

With many different tools we approach to our customers the best solutions to know their targets, their audiences and planning from the very first stage each movement to swim the whole team into the same pool.

A Versatile Interior design solutions for residences and commecial properties. Get a renewed elite look to your home. 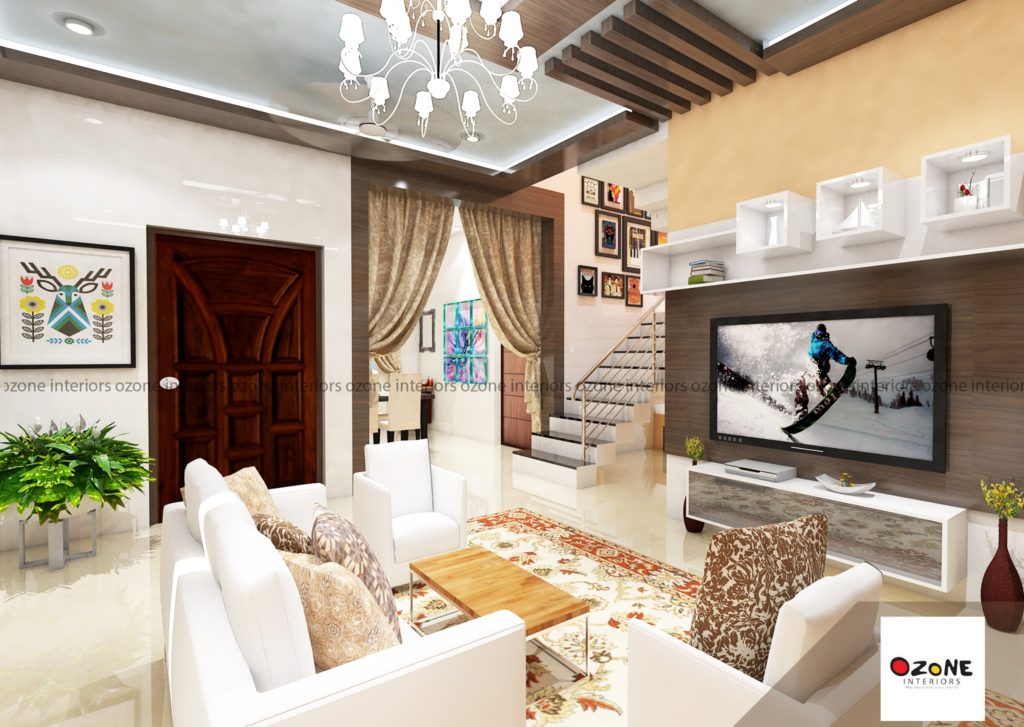 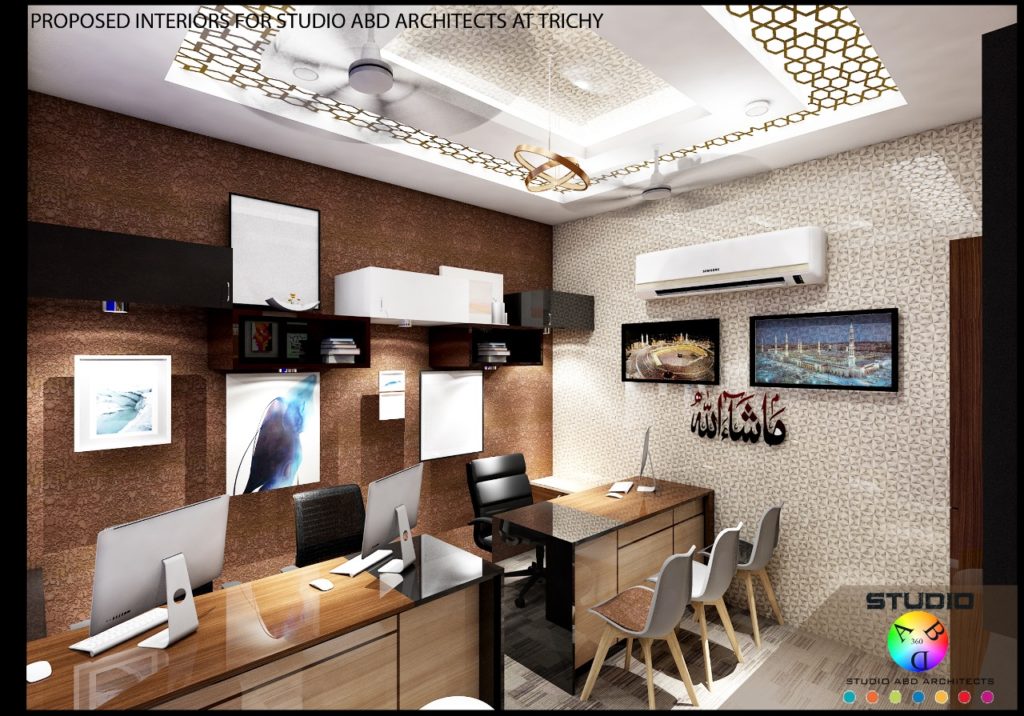